It was this same time of year that my first RA flare happened 4 years ago.

Even as last week’s flare is subsiding, and the fire is being watered by the graceful help of my Lord, (and thank you for any who have lifted me in prayer this past week!) my mind has set to remembering a gift that was given in that first step into the world of chronic illness. . . . 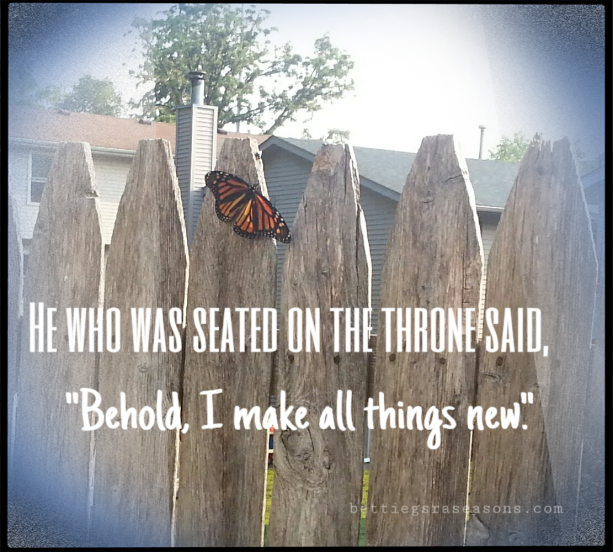 I had been praying with some precious people over some very hard and lingering issues that seemed to blot the light away from their eyes. Darkness hovered over me, threatening to swallow my own peace. When the pain first hit, my thoughts immediately fell to questioning whether I had allowed the enemy to send his darkness against me also. I asked for prayer, and sought to stand firm in God’s greatness and might over any attack the enemy might send.

The pain did not go away.

The heaviness in the lives of my friends did not lift either. In fact, both got worse. One morning as I was praying in the very rooms where a great injustice had happened to some of the people I cared deeply for, I felt my Lord calling me to follow Him as He walked through those hallways.

As I got up out of the chair I had been sitting in, I had a vision of my Lord walking in front of me, beckoning me to come with Him. I came to the first room in that awful hallway, and instead of feeling the need to pray over those ones who had suffered the injustice, I heard my Lord speak to me:

My daughter, look into your own heart, and see the bitterness that is lodged there. I am asking you to ask me for forgiveness for holding onto that. You have become bitter over the neglect and the hurt that was caused.

I was shocked at the unforgiveness that had lodged in my heart. I could not have been holding onto that, could I?  Oh, but I had. When I asked God to forgive me, the dam broke forth, and the tears spilled over. What a gift God gave me in His forgiveness! I walked the floor, touching each doorway where neglect and hurt had happened.  At the end of the hall, I saw the vision of Jesus again, this time turning and walking back through the hallway. I followed, and heard Him once again:

Can you ask me for that same gift for those who have wronged, and have been wronged? Can you ask that they also would cry out for my gift to be forgiven, and to be able to forgive?

Once again, the dam broke, and I touched each door, spilling my tears down that long way. What a precious gift to be able to join in the forgiveness that only Jesus brings.

But the vision did not end there.  The Lord still walked in front of me, but now, with His robes flowing behind Him, He walked out of the building and into the great wide world. It was only a few weeks later, and I left that building, also entering the world into a season of wideness. I just did not know it.

The RA diagnosis coincided with the leaving of that building.  For many months I felt the taunting lies of the enemy accusing me that the diagnosis might be some kind of condemnation for my leaving that hallway and that old life. My days certainly did not feel wide and open–no, they seemed tight and suddenly limited. Oh, but Jesus had such a different view!  He had granted me the gift of forgiveness, and it was His mercy that was walking me into a life of wideness that I had not known before: a life that was opened to ask questions that had lurked in the corners for too long.

What if we could see the days of the trial not as condemnation, but as gifts to be called deeper into His Fellowship?

Those friends I had been praying for were carrying a weight that felt as if somehow they must be doomed to live under a life of punishment for past wrongs. The taunts of the enemy from within their trials only seemed to confirm those ugly lies. But Jesus was beckoning them to find the gift of His forgiveness, and taste the beauty of His fellowship right there.

“Bear with each other and forgive one another if any of you has a grievance against someone. Forgive as the Lord forgave you.” Colossians 3:13 NIV

Just a few weeks ago, I was gifted a beautiful Devotional by Ann Voskamp, and these words fell open this week, as the memories of that first flare rumbled around in my mind:

“It’s a strange thing to find out your heart can explode with love and suffering and find out they’re kin in ways we don’t care to admit. I don’t know the way to put all these broken pieces back into place. Maybe that’s the point?

“Maybe this broken way is making something new. He is making all things new.”

They are, after all, some of the last words that Jesus gave to us in His Written Word:

“And he that sat upon the throne said, Behold, I make all things new. And he said unto me, Write: for these words are true and faithful.”
Revelation 21:5 KJV

Is there a heaviness lingering in a dark place of your own prayers?

Perhaps Jesus longs to give you a wider view of His forgiveness, a gift from His own dear hands.

Would you join me in prayer today?

Thank You for the gift of forgiveness that You have purchased for us with Your own blood, spilled out upon the cross. Thank You that we were never meant to continue under the weight of condemnation–You have always had forgiveness in mind.  Lord, we confess that we have held onto anger and bitterness, counting it necessary in the course of justice. But Lord we can never attain to justice, and the bitterness is a burden too heavy to carry any longer. We lay it down at Your feet, and in its place we receive Your forgiveness. Oh what a joy that You have blessed us with Your new life right here! You are making all things new, You are making us new. Thank You for the gift to be able to forgive, just as You have forgiven us.  Help us to walk forward in this wide way of living in You now.

In Your precious name we pray,

When we taste the forgiveness Jesus pours over us, everything changes.

It becomes a gift to offer that forgiveness to others.

I am linking with:

43 thoughts on “A Gift of Forgiveness” 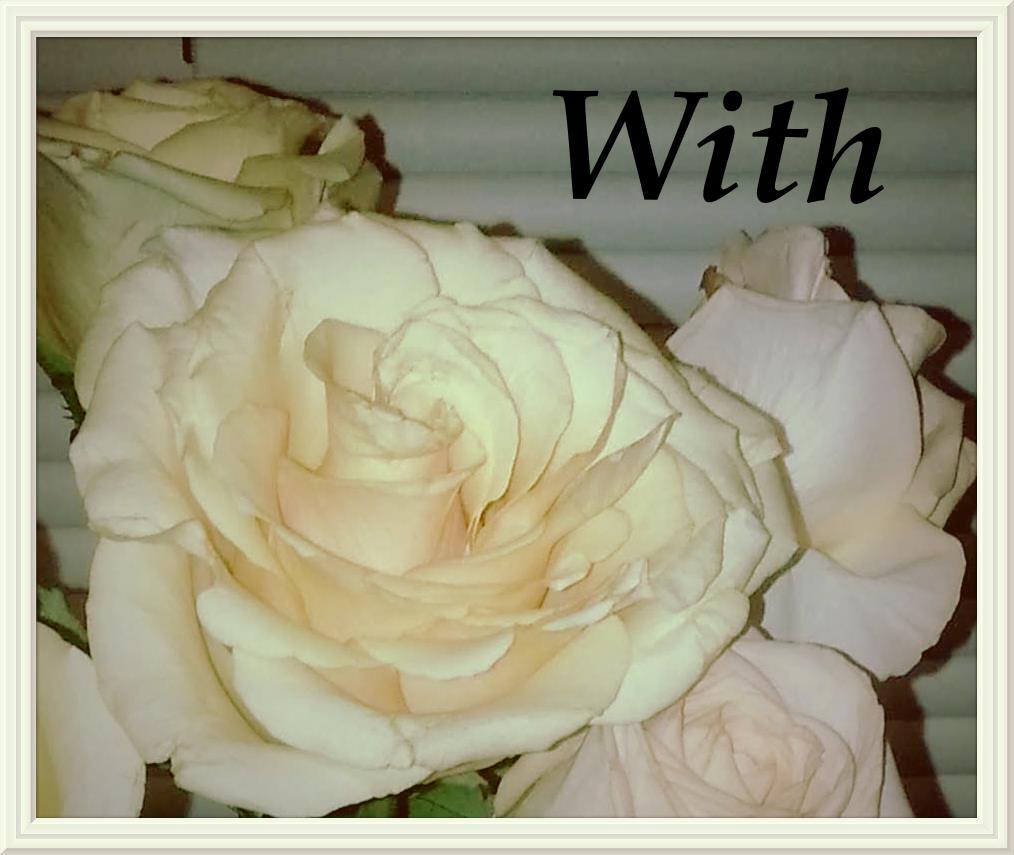